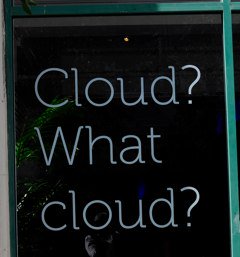 3 Tips for Selling to the SMB

If you sell into the SMB:

You have to understand that SMB owners are now becoming some of the most innovative, creative and most technologically-savvy people around. Their hunger for emerging technology is ever-growing, and they’re not afraid to share that.

You often find yourself listening to a list of requirements prospects want. Not only have they thought of what they want, but they’ve already devised a workflow around those features. Incredibly admirable imagination and craving for all things tech, but selling to them is just rough!

So what can  SMB focused tech companies do to sell more successfully?

In the end, coffee is for closers, and we all know you love coffee!

0 thoughts on “3 Tips for Selling to the SMB”