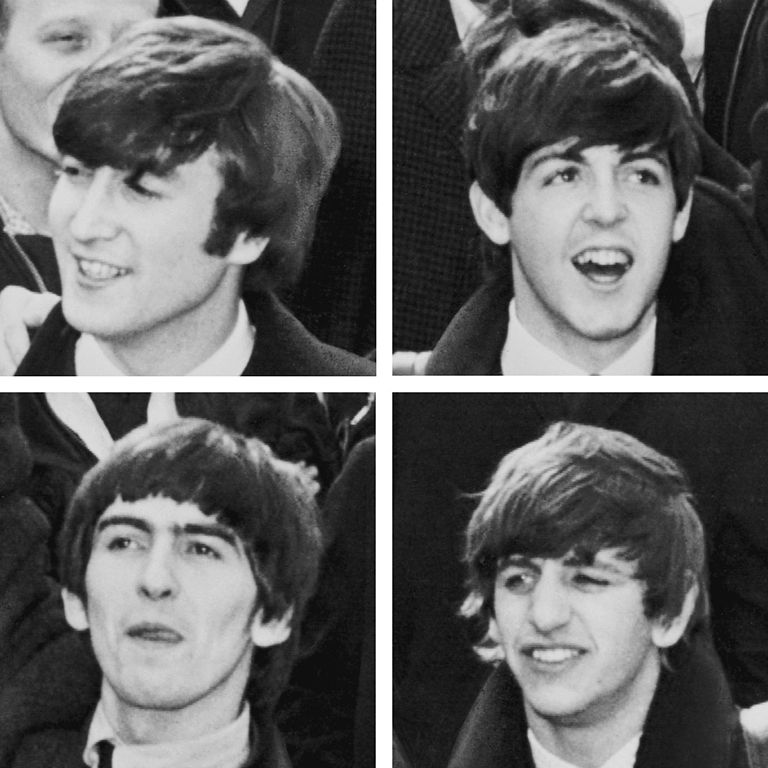 How to Sell to the Baby Boomer B2B Decision-Maker

The Baby Boomer generation is iconic in the United States for cultural reasons, but it’s also a very important sales demographic. Members of the boomer generation were born from 1943 to 1960, though the exact range is up for debate. That means most boomers are between 54 and 71 years old, in 2014. In other words, boomers are in the prime age range to be B2B decision-makers.

The first thing to know when selling to boomers is that they’re not all the same, even if pop culture sometimes portrays them that way. As with any other broad group of people, you need to consider each potential sale on an individual basis. Still, there’s a shared history and some relatively common traits that will help you understand how to convert individual boomer B2B decision-makers.

A Unique Time In History

Every generation is shaped by its environment, and boomers came up during an especially tumultuous time in world history. The generation got it’s start following World War II, when soldiers returned home and started building families. The world they returned to was almost alien to the one they left, and it wouldn’t be long before the Cold War shook things up again.

Needless to say, these were tense times. They were also times of great growth. The GI Bill allowed returning soldiers to pursue higher education, and the economy was booming. Men walked on the moon. The seeds of our modern, digital age were sown in the form of rapidly advancing technology. Boomers have seen it all.

Of course, individual members of the boomer generation found unique, personal ways to adapt to all of this. You can’t sell to an entire generation based only on shared history. Consider the boomer historical snapshot a big-picture sales tip, in that it should help shape your overall approach, even though each boomer is a different case.

There was a time when technology was largely generational, and it wasn’t that long ago. In the 1990s you’d have been surprised, for example, to see your grandparent regularly use a computer. That time is over. If you need proof, find people waiting in line somewhere, and take note of who’s passing the time with a smartphone.

The important thing with boomers is to avoid making assumptions. Feel the prospect out, and get a sense for how they prefer to communicate. Many boomers, and customers in general, are happy to interact through email, social, or other digital means after they’ve spoken to you on the phone or met you in person. Don’t be afraid to ask questions to get a feel for the customer as you decide which communication channels will be most effective.

Even though most boomers are comfortable with technology, it’s important to remember that they’re also familiar with pre-digital ways of doing business. They’ve spent most of their lives in a world without WiFi, where personal contact was a requirement for getting deals done. You likely offer more convenient ways to order than phone calls and in-person meetings, but convenience isn’t the only factor for boomers.

Early in the process, it’s good to show your face in person, or even just make a phone call so the prospect can hear your voice. As with any customer, you need to show the boomer B2B decision-maker that you’re attuned to their unique leads. Offer the prospect your modern communication and ordering solutions, but don’t hesitate if they’d prefer traditional options, instead.

The boomer generation is huge and diverse, so approaching every boomer with the same sales strategy is a sure way to fail. Instead, approach each boomer with an open mind, and listen for clues on how to proceed on an individual basis. That means listening to their concerns, answering questions, and keeping an eye out for non-verbal cues.

Like any customer, the boomer wants your undivided attention. Set your phone to silent mode, and keep it in your pocket. Show up to the meeting prepared, and anticipate the customer’s needs. Make eye contact, and stay invested in the conversation. These are basic tips, but sometimes the basics get lost in the shuffle in this fast-paced era.

In the end, the biggest thing to remember when selling to boomers is that what’s important to you may not be as important to them. Where you might prefer a YouTube video to get a sense of a product in action, the boomer might prefer to hold the item in their hands. When you might be comfortable introducing yourself through social, the boomer might prefer a hello and a handshake before interacting digitally. Keep your eyes and ears open throughout the process, and you’ll learn how to proceed with each individual boomer B2B decision-maker.