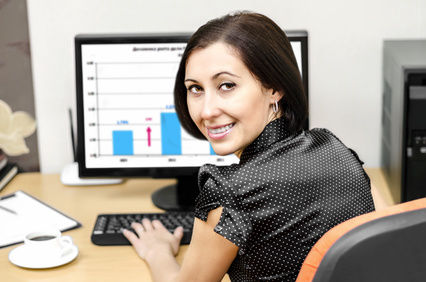 How to Sell to the Generation X B2B Decision Maker

Generation X. That’s the type of name you’d normally give to something you can’t define, but we’ve got a few decades of historical information to work from in this case. The debut of MTV in 1981 is often mentioned as a key cultural reference point for Generation X. In the era of Snapchat and social media, MTV seems downright quaint in comparison. But make no mistake, it was revolutionary at the time. It was one of the first media platforms to give young people a real voice, an early precursor to the digital era.

Generation X was rarely afraid to put that voice to use, sometimes to the dismay of earlier generations. Some commentators even described it as a “lost” generation, at the time. That did not turn out to be the case, of course. In many ways, Generation X was the bridge between post-WWII culture and the high-tech world we enjoy today. How does that help you sell to Generation X B2B decision-makers? Read on to find out.

As with most generations, the exact birth-years that make up Generation X are up for debate. Most experts say that members of Generation X were born between the early 1960s and the early 1980s, give or take a few years. So while MTV and the culture at that time are solid reference points for early Gen Xers, later members of the generation actually have more in common with millennials.

Early on, Gen X was considered a slacker generation. They spent too much time using technology, watching TV, and just generally subverting authority (sound familiar?). Fast-forward to today, and most Gen Xers are in their 30s or 40s, established in their fields, and excelling despite those early concerns. That age range also means that Generation X members are now in the perfect position to be B2B decision-makers.

Like the boomer generation before it, Generation X has witnessed tremendous cultural change in its lifetime. That makes it a bit more difficult to draw broad conclusions about selling to the entire generation. Still, there’s common ground to be found, despite how much the world has changed in the last 30 years.

Selling to Generation X B2B decision-makers is a unique challenge. Some Gen Xers identify more with the millennial generation, while others take their cues from their boomer parents. That’s why the key to converting Gen X decision-makers is adaptability. Recognize that each Gen Xer is a unique case, and respect their individuality. Combine that open-minded attitude with a valuable offer, and you’ll be well on your way to closing the deal.