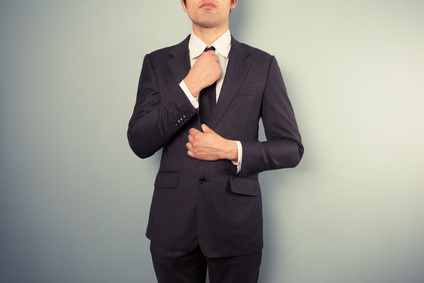 How to Sell to the Millennial B2B Decision Maker

What’s a millennial, anyway? The term is thrown around often these days, especially when someone young and famous does something regrettable. Think Miley Cyrus at an awards show, or Justin Bieber on a day that ends with ‘y’. While those pop culture luminaries qualify as millennials, they’re not really representative of the group as a whole. There are plenty of perfectly sane millennials out there, and they are growing up.

In proof that time really does fly, many millennials are now full-fledged adults. They’ve got careers, and they’ve leveraged their technological skills and internet savvy into promotions to decision-making positions. In fact, you might even be selling to them, which raises and interesting question. How do you sell to millennial decision makers?

Any term that categorizes a whole generation is broad by definition, but there are some basic traits and habits that many millennials share. Let’s look at some of those common threads, and create a basic millennial buyer persona before we move forward with tips on selling to millennial decision makers.

The first thing to remember when selling to millennial decision makers is that they’re not some different species from another planet. Millennials share many of the same needs and wants of buyers from any other generation – courtesy, respect, professionalism, and a fair deal for all parties involved. They may use different tools and tactics on occasion, but they’re still trying to solve the same problems as a non-millennial B2B buyer.

The real secret of selling to millennial decision makers is recognizing that they’re not so different from any other generation. They just happened to grow up in an era when the nature of communication and information-gathering has changed more dramatically than at any other point in history. As luck would have it, though, you’ve lived through the same transition.

So if you want to sell to millennials, the best thing you can do is operate on their level. Embrace the technological tools that have shaped the millennial generation, and don’t be afraid to try new things. Regardless of how you reach them and how etiquette has changed, the bottom line is that millennial decision-makers usually have similar pain points to any other buyer. Offer a strong deal in clear terms, and you’ll have their attention.